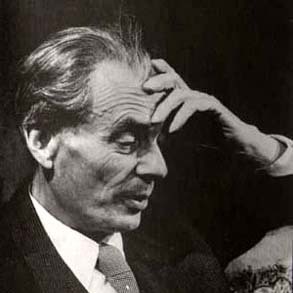 Aldous Leonard Huxley (July 26, 1894 – November 22, 1963) was a British writer who emigrated to the United States. He was a member of the famous Huxley family who produced a number of brilliant scientific minds. Best known for his novels and wide-ranging output of essays, he also published short stories, poetry, travel writing, and film stories and scripts. Through his novels and essays Huxley functioned as an examiner and sometimes critic of social mores, societal norms and ideals, and possible misapplications of science in human life. While his earlier concerns might be called “humanist,” ultimately, he became quite interested in “spiritual” subjects like parapsychology and mystically based philosophy, which he also wrote about. By the end of his life, Huxley was considered, in certain circles, a ‘leader of modern thought’.