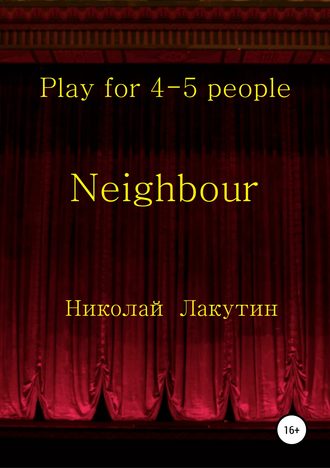 Sooner or later, the hunter meets a prey that he can not afford. With such a situation faced the charming Anna, the robber of men's hearts. She will stop at nothing to achieve her goal. But Constantine was stronger than expected. The situation is aggravated by the fact that by the will of fate, Anna and Kostya are now neighbors. Family and consciousness are on one side of the scale, principle is on the other. What will win in the end – read in a lyrical Comedy "the girl next door".